Last week we welcomed Dylan Carrig to the brewing team. A fellow Northsider, Dylan is originally from Donabate and brings a lot of brewing experience from his time in the States. Dylan completed his Masters in Classic Studies in 2015 but life took him in different direction when he travelled to the United States.

His brewing career started off in the newly opened Optimism Brewing, an independent family run micro-brewery in Seattle. Working in the brew-pub he showed a natural flair for brewing and was quickly trained up. After this initial experience he moved to Elysian Brewing Company where he worked in a team of three as an overnight brewer. Home soon started calling and in 2020 he returned to Ireland and we’re delighted to have his experience on-board.

“Working in a big production facility at Elysian attention to detail was key as we were brewing multi-million litres of beer for distribution across the U.S. I got to experience the best of both worlds; in a smaller brew-pub where the creatives juices could flow when it came to recipe development and then the importance of consistency at a larger brewery.”

Did you notice any differences when you returned in terms of beer? “Things have gotten a lot bigger that’s for sure. There were about eight brands and now it’s much closer to what it’s like in the Sates. The Irish craft beer scene is on its way to catching up. There are around 90 breweries in Seattle alone and 350 in Washington State.”

When to comes to a favourite beer style; “Has to be West Coast IPAs! The freshness of the ingredients is what makes them. Big hop farms and malt producers like the Yakama and Skagit valleys are only a couple of hours away from Seattle. For example, at Optimism we collected hops that were freshly picked so in less than 12 hours those hops went from being picked to being in the brew.”

In terms of a brewing ethos or a philosophy Dylan is all about the “respect for traditions and it’s really important to keep the past in mind while also pushing the boat out in terms of creativity. That’s not about pandering to gimmicks and hype for the sake of it. Beer is for everybody. Beer can be series, even super serious but it can also be fun and not so serious. It’s whatever you want it to be!” 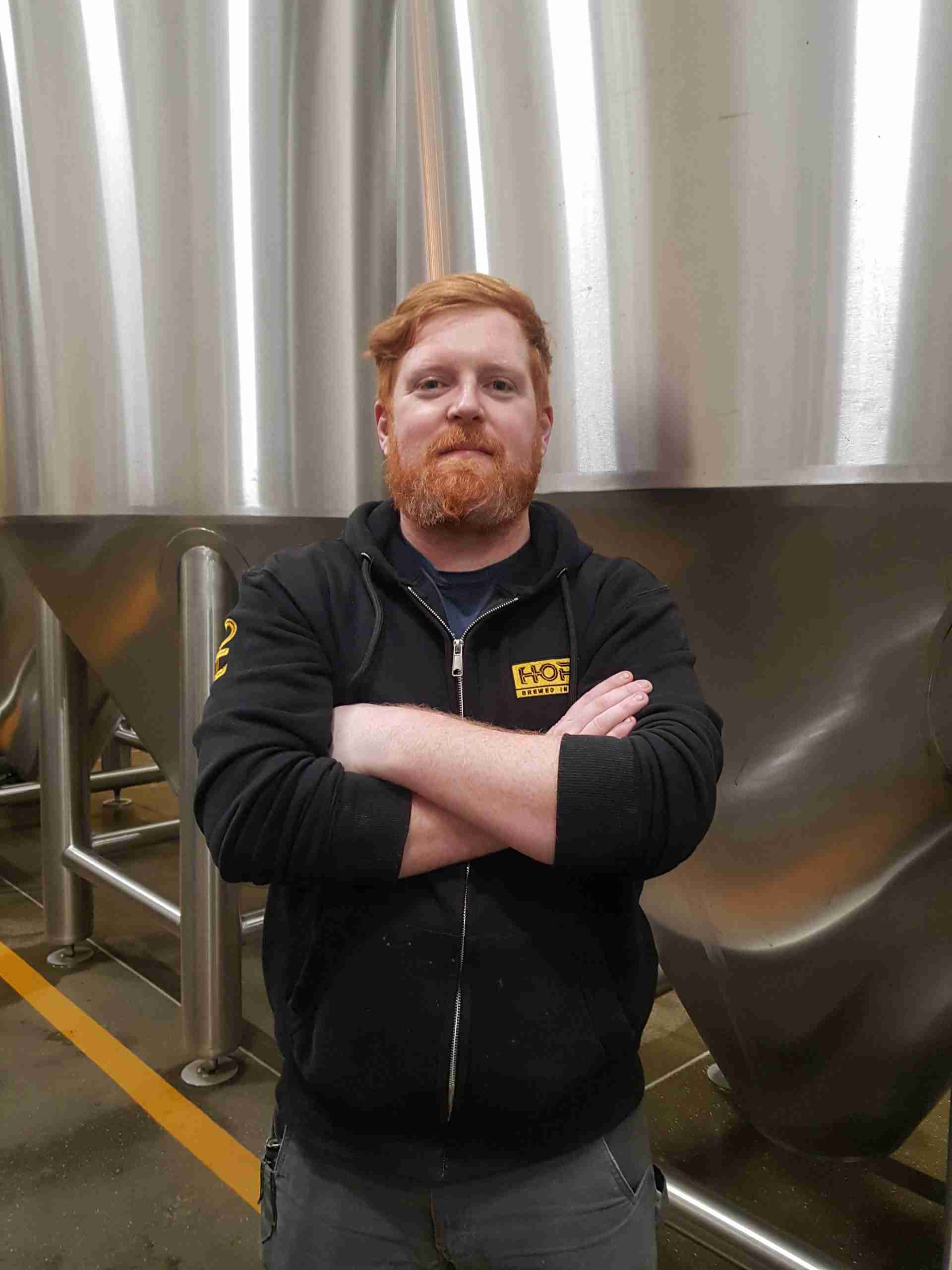