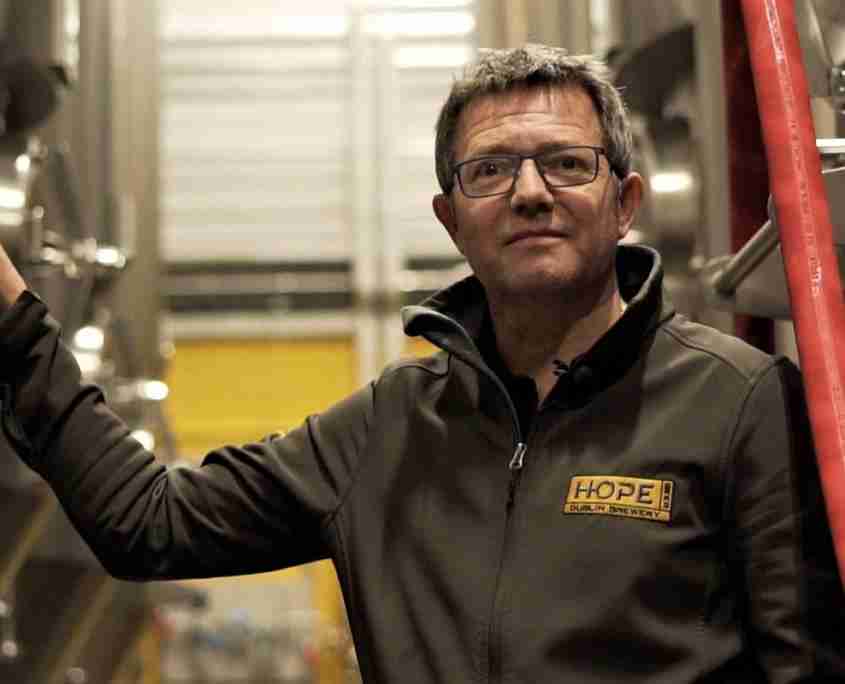 Wim was born in Dublin but grew up in Holland. He spent 25 years as a senior executive in a Multinational Packaging Company before he got to the stage where he wanted to be his own boss.

A lifelong love of quality beer, having grown up drinking Dutch and Belgian beers from Craft breweries meant establishing a micro-brewery was a logical progression of his career 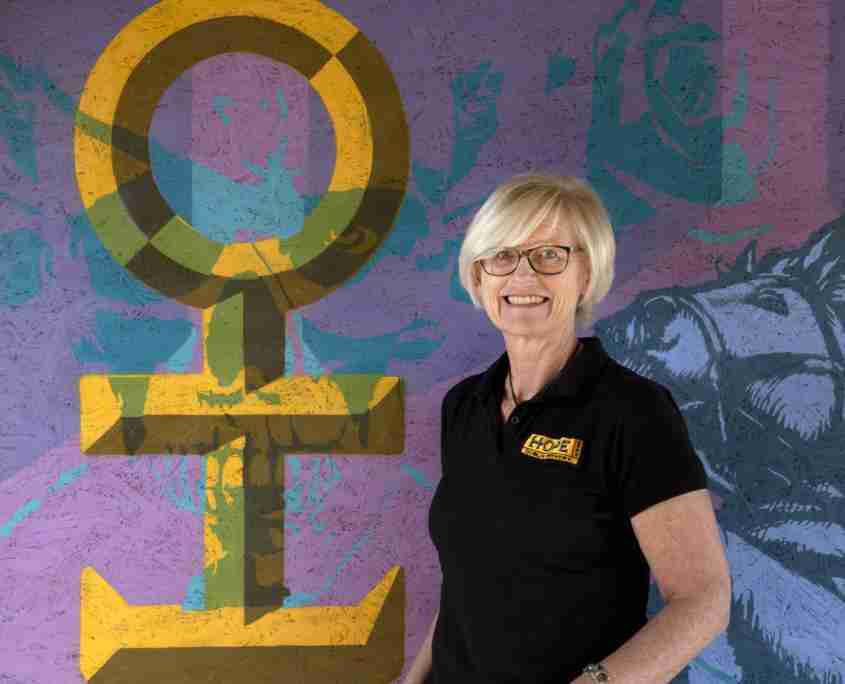 A Jack (or Jill) of all trades, Jeanne is heavily involved in everything outside of the brewhouse. From sales and marketing to tours and tastings, Jeanne’s fingerprints are all over everything we do here. She met her husband to be, Wim, while studying for an MBA at Trinity College after finishing her languages degree.

A speaker of 4 languages, Jeanne has worked all over Europe and has been one of the primary drivers in Hope’s development. 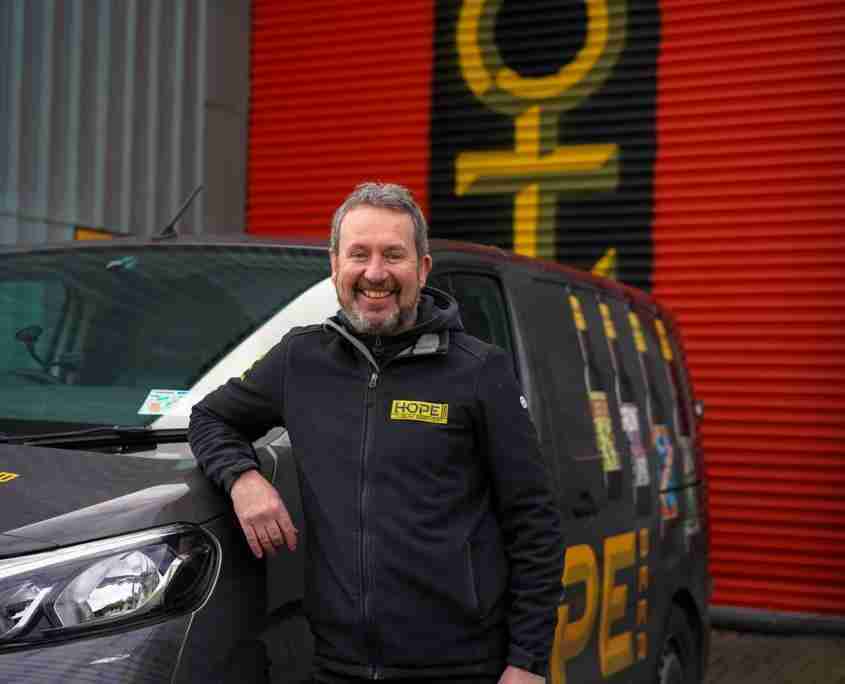 For his sins, Des spent much of his career in the financial sector. After a mere 30 year stint he swapped the banks for beers and brewing, reconnecting with his inner twenty something who spent his college years pulling pints in Portmarnock.

An avid comedy fan, our Dessie claims he’s seen every episode of Fawlty Towers over 100 times, and we have to say there’s a touch of the Basils about him!

Des is out on the beat, blessed with the gift of the gab, if he hasn’t been into your bar, watch out because he’s coming for you. 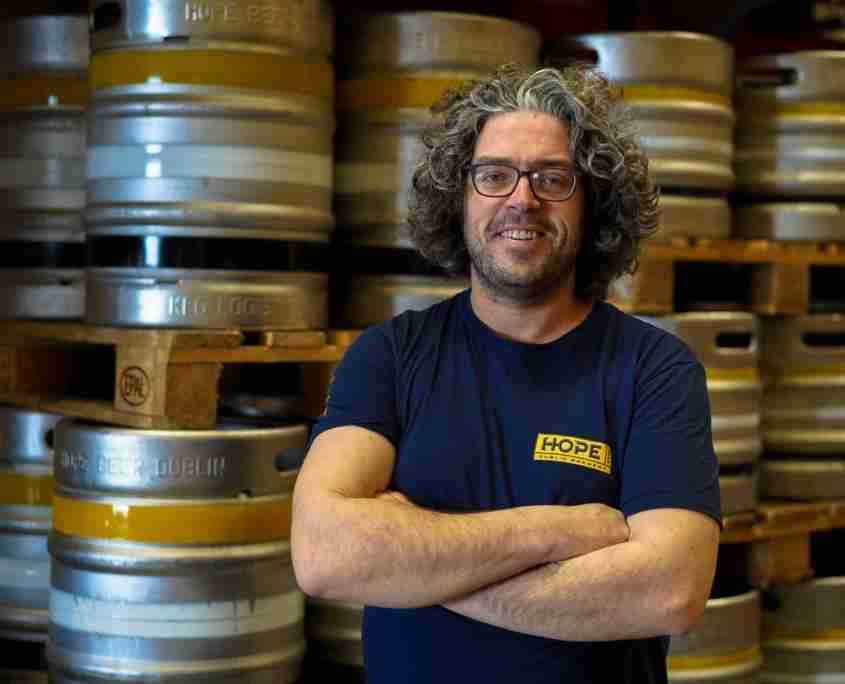 During his PhD programme in TCD Richie delivered beer on the side before graduating in 2013. An avid home brewer, with a love of Belgian beer, it wasn’t long before he went professional with his first brewing job at Craft Works.
It seems he was fated to work with us as he was the first person to brew Hope at Craft Works while our brewery was being built. In 2016 he joined Boyne Brewhouse where he went on to become Head Brewer before joining us in October 2019 to brew Hope once again! 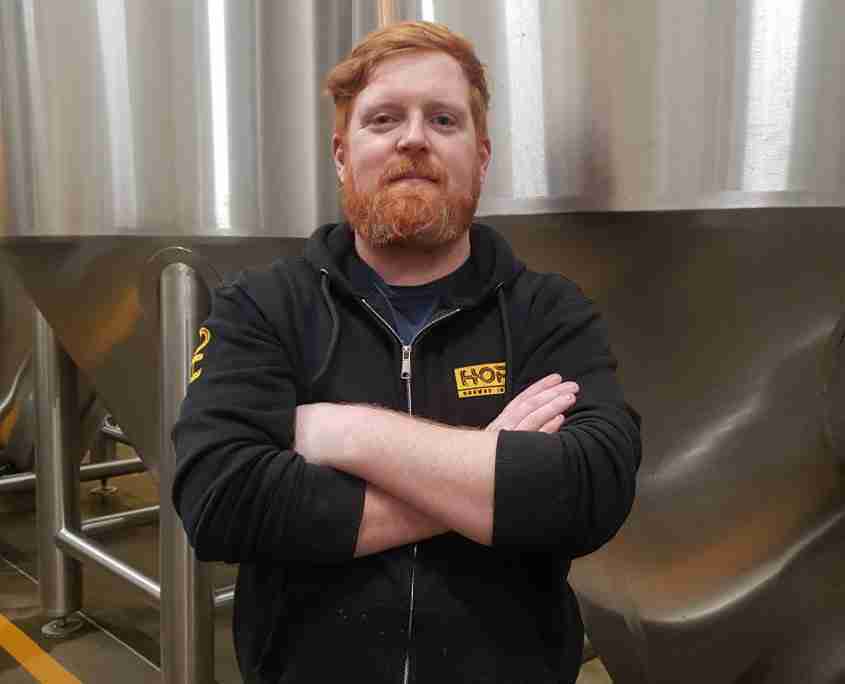 With seven years of brewing experience from his time in Vancouver Glenn joined us after his Dad spotted our brewery when he was dropping his van into the Toyota dealership next door! 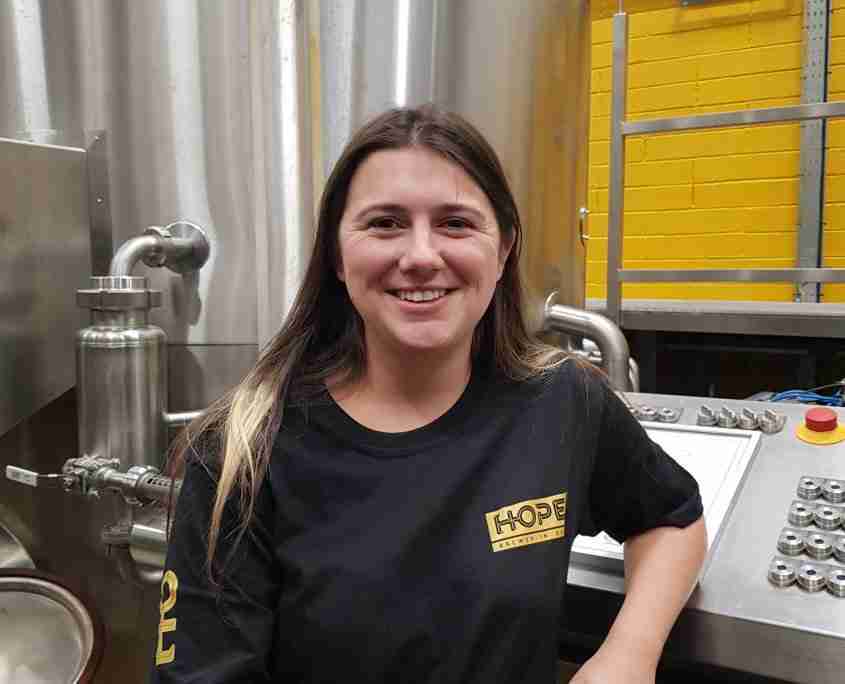 The North America influence continues with Zoe, who spent 6 month in Toronto where she started to dabble in home brewing after discovering different styles of beer. Zoe is currently in the last year of her Brewing & Distilling Science course and we look forward to raising a toast to her graduation! 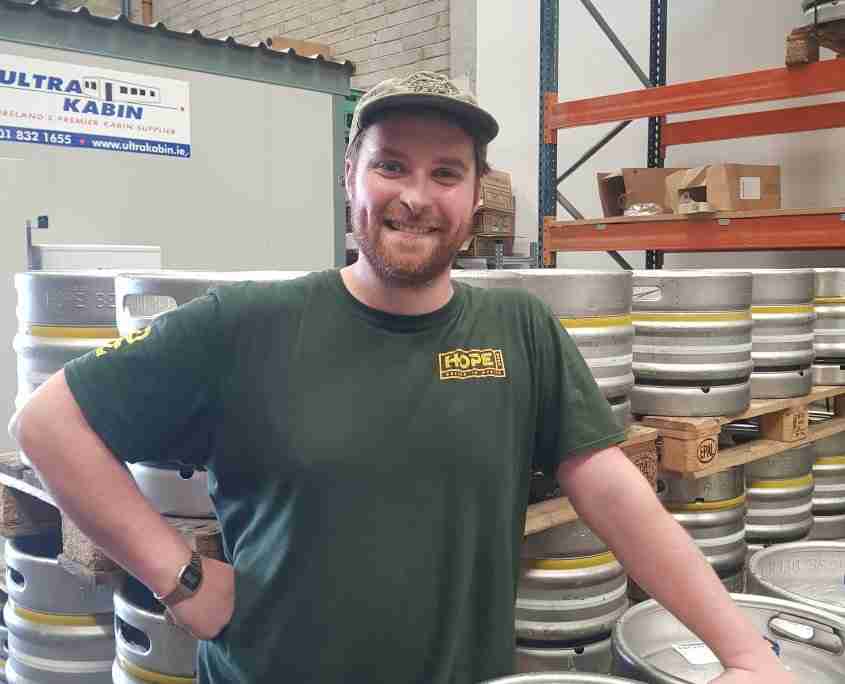 Jamie joins us after a long career in the bar industry working in craft beer drinkers’ favouites such as Cassidys, P Macs and Brickyard. Surrounded by craft beer it made sense to move to a brewery.

He is out and about in the shops and pubs of Dublin trying to convince you all to stock and sell our products. 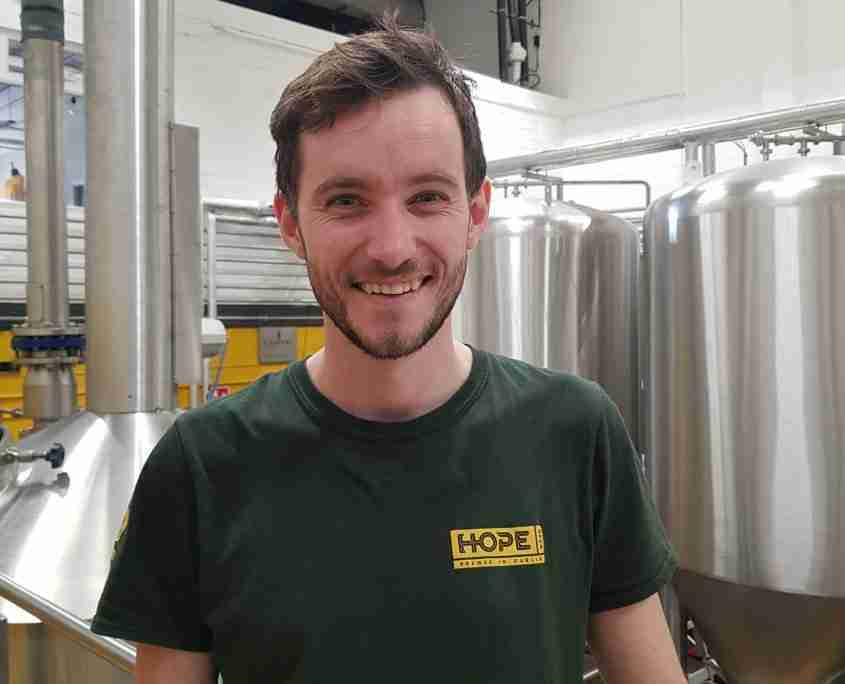 Conor is our latest recruit and is responsible for packaging, keg washing and ensuring the brewery is spick ‘n’ span. Like Dylan he brings experience of working in North America after working in Steam Whistle Brewery in Toronto for two years.

By clicking enter, I certify that I am over the age of 18 and will comply with the above statement.