Our first Limited Edition of 2022 is an amber lager with a malty medium body.

The beer is a throw back to some of the popular American beers before the craft beer boom of the 80s and 90s. A descendant of the Vienna Lager style, it is light amber in colour and brewed with lager malt, the slightly darker Munich malt as well as English crystal malt.

The malts give it flavours of caramel and toffee. It is balanced by light bittering from the classic American Cascade hop and a late hop addition of Cluster, which was once the most widely grown hop in the United States. The body is lightened somewhat by the addition of flaked corn to the grain bill.

The beer is brewed using the extremely traditional European mashing technique of double decoction, which intensifies both the colour and the malt flavour. 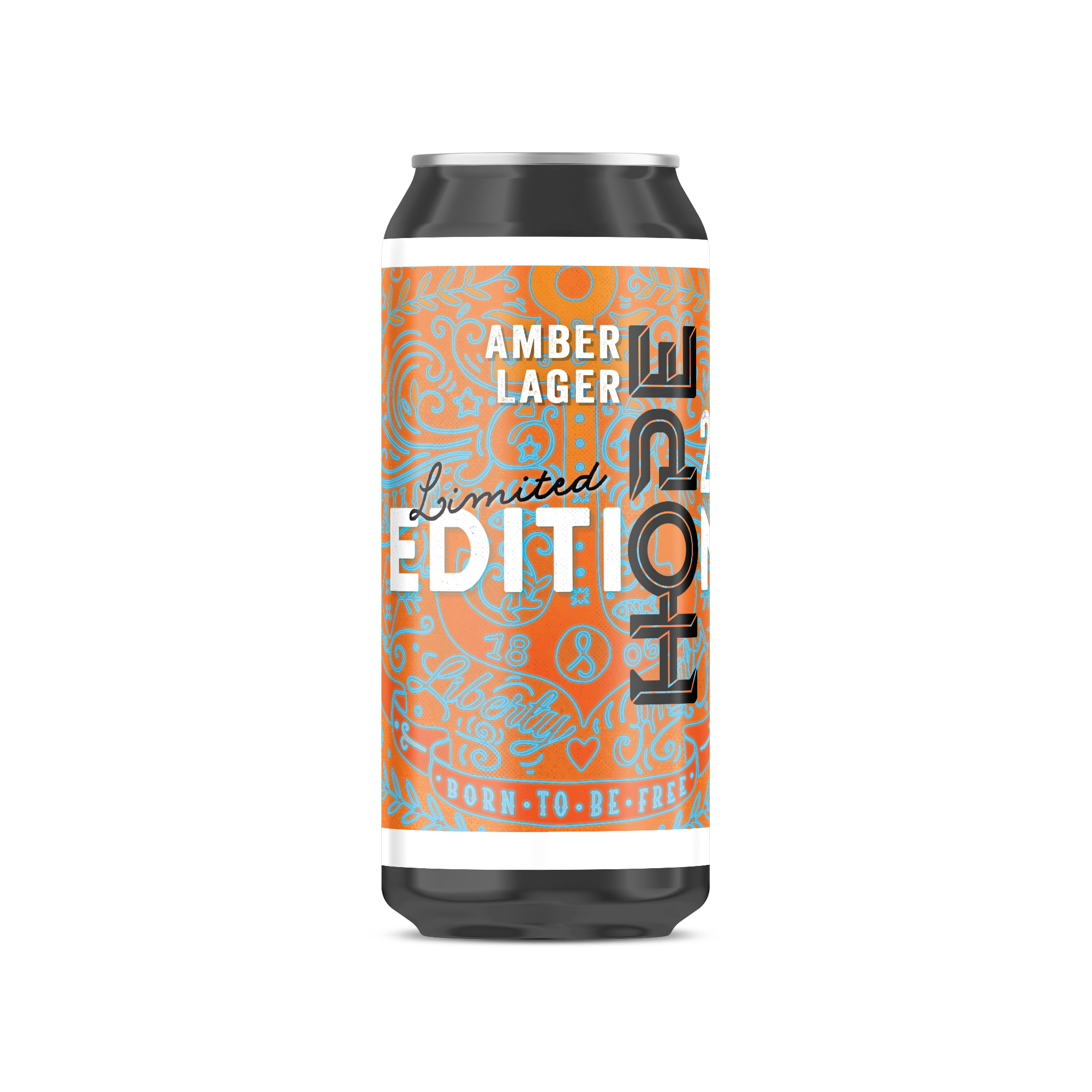