Gose is a German beer that was traditionally brewed in the city of Leipzig. It was popular in the 1800s, but by the 1940s it had all but
disappeared and by the 1960s it was no longer brewed. A slow revival started in the 1980s and the modern craft beer movement has seen Gose popularised in the USA, and these days it is brewed worldwide. It does not conform to the famous Reinheitsgebot, since it uses additives such as salt and sometimes coriander; however it is exempt as a German regional specialty. Gose is a sour beer, traditionally soured with lactic bacteria, but we actually used a special yeast strain that produces lactic acid as well as alcohol.

While many modern Goses have fruit additions, we opted to keep it classic and let the simple mixture of acidic and mildly salty flavours shine on their own. It has a relatively sour and citrusy profile with a subtle saltiness that leaves a really clean, tangy finish in your mouth. In a word, refreshing! It goes really well with strong soft cheeses such as goats cheese as well as seafood. 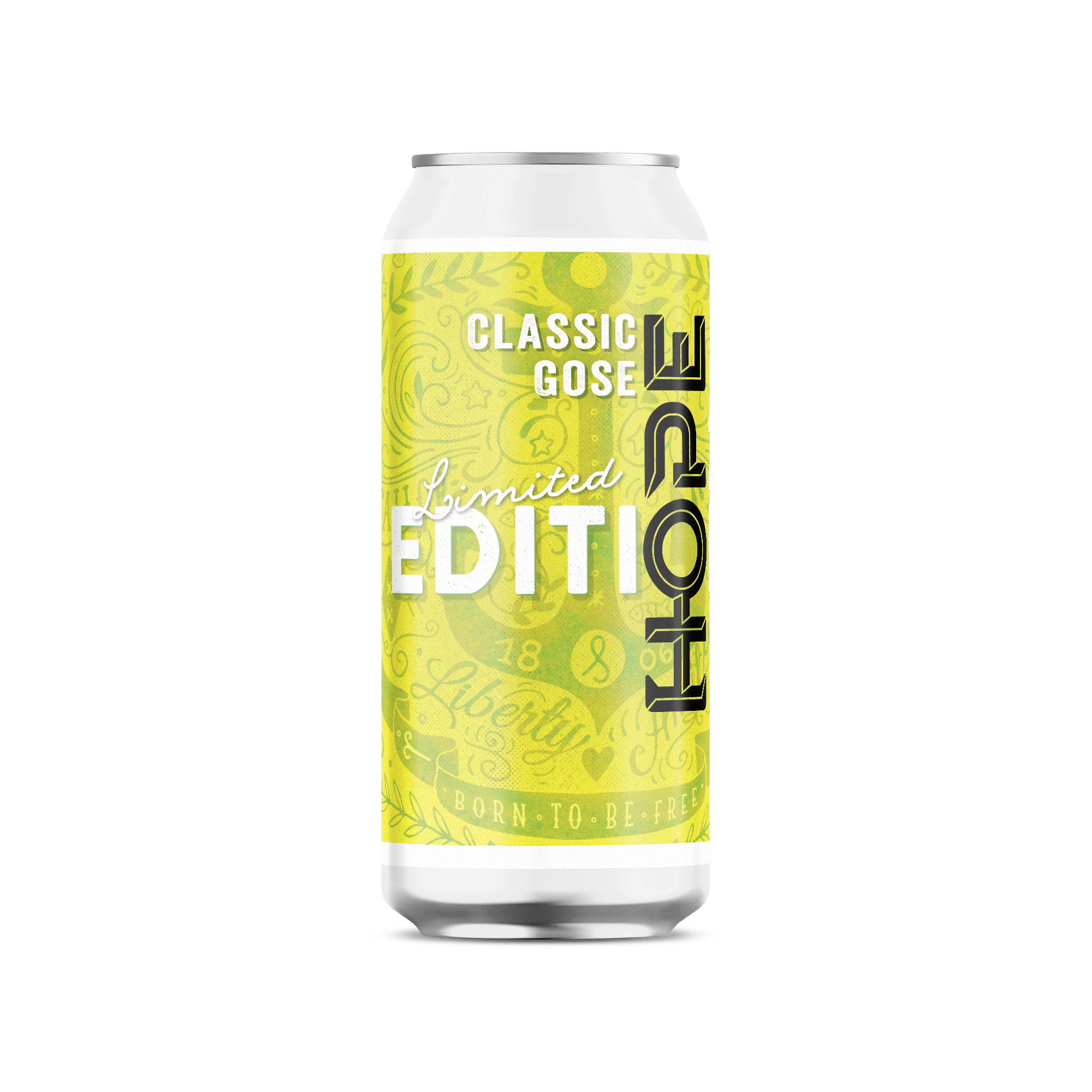