As a proud Northside brewery it made sense to brew a beer for another proud Northside institution. Ahead of the new League of Ireland season we’re thrilled to have team up with Shelbourne FC in order to brew their very own beer; 1895 Pale Ale, which is  an easy-drinking, malty pale ale with a subtly hop-kick.

1895 Pale Ale will be available prior to Christmas at Tolka Park from 6pm to 8pm on Wednesday, 22 December and from 5pm to 8pm on Thursday, 23 December.

It will also then be available from local off-licences and from the Tolka Bar during the 2022 Season where Shels will feature in the SSE Airtricity League Premier Division and FAI Women’s National League. 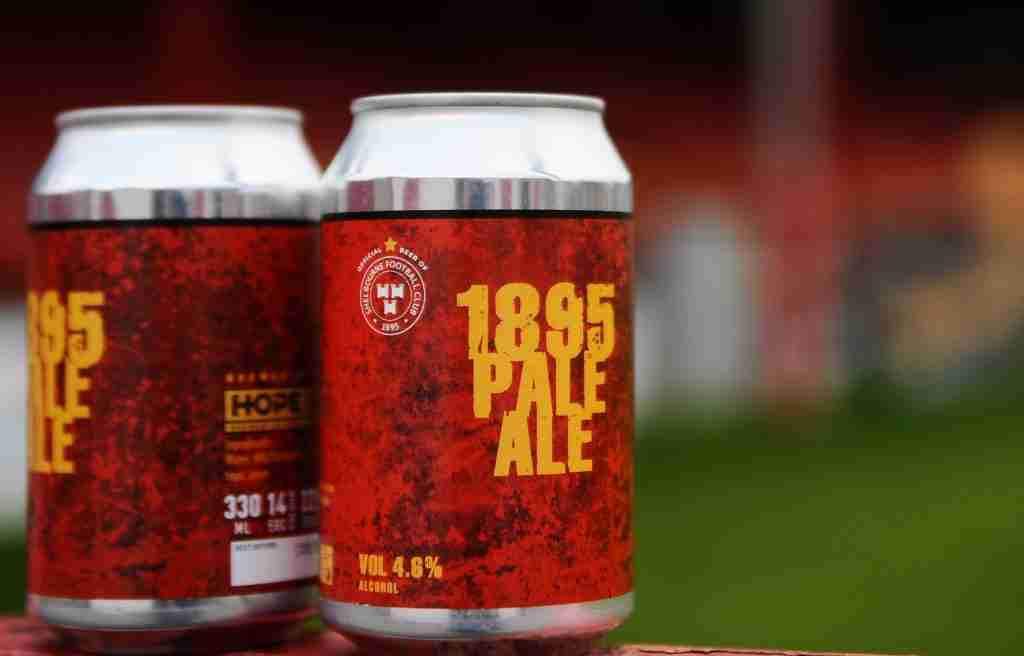