The Galway Man who became a Mexican Military Hero

Our history with North America is well known but our connections and influences in South and Central American are generally over looked, which is shame given the legacy Irish people left on the continent. John Riley and the Batallon de San Patricio is just one of many remarkable stories of Irishmen and women in Latin America. Riley, who was a captain in the United States army and hailed from Clifden Co Galway, was one of hundreds of Irishmen who deserted the U.S. army as a result of anti-Catholic sentiment that existed within the higher ranks of the army at the time.

Their desertion wasn’t done on a whim and came about as a result of Mexican propaganda to lure them across the border with the offer of a better life, free of religious prejudice and to be treated as soldiers as opposed to mere cannon fodder as well as escaping poverty that would have awaited them in U.S. cities once the war was over. The war in question was the Mexican-American War (1846-1848) and the newly formed St Patrick’s Battalion, which at it’s height numbered 200 soldiers, fought with distinction under the leadership of their talented captain from the West of Ireland. The majority were Irish however there were also a large number of Mexicans of European descent.

With fervent religious zeal Riley called on fellow Irishmen to join the fight against the United States which “in the face of the whole world has trampled upon the holy alter of our religion.” 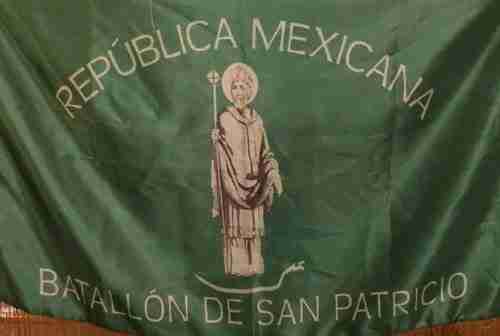 The battalion, after fighting in the battles of Buena Vista and Cerro Gordo, faced their final stand at the battle of Churubusco and it was here they cemented their place in Mexican history. They were stationed in a monastery to protect the retreating Mexican army, which had endured a chastening defeat a day earlier, as well as the entry to Mexico city.

On the morning of 19th August 1847 the U.S. army attacked the monastery and throughout the day the Irish defenders repelled attack after attack until they eventually ran out of ammunition before continuing to fight a gruesome hand-to-hand battle with bayonets and their now empty rifles. The surviving defenders surrendered and were taken prisoner meaning the route to Mexico city was open and the U.S. army duly occupied the city for eight months before a treaty was signed. 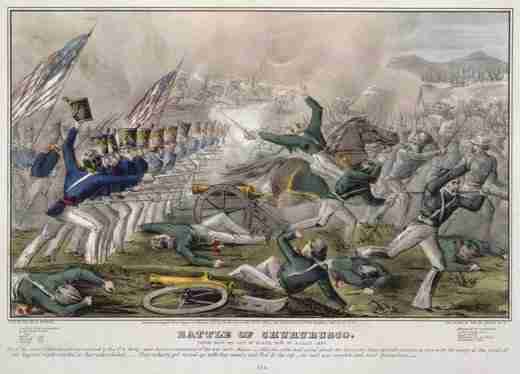 16 prisoners were hanged as deserters while another 14, including Captain Riley, were tied to a tree and lashed. The punishment didn’t finish there; a red hot branding iron with the letter D was pressed against their cheeks forever marking them as deserters.

This, however was not the end of St Patrick’s Battalion. Under the terms of the treaty those in prison were released and they joined other deserters from the U.S. army to once again raise the flag of a green with an image of St Patrick on one side and a harp and shamrock on the other. John Riley was promoted to lieutenant-colonel and his new battalion were given the responsibility of enforcing the law in the town of Guadalupe Hidalgo. In 1848 he was arrested on suspicion of being involved in a planned rebellion and the San Patricios were disbanded.

No one is 100% certain of what happened to our hero and one contemporary report suggested a 45 year old man by the name of Juan Reley died a penniless drunk in Vercruz in 1850. Riley and other members of the battalion are commemorated on a plaque in San Jacinto Plaza in the district of San Ángel in Mexico city which reads:

“In memory of the Irish soldiers of the heroic St. Patrick’s Battalion, martyrs who gave their lives to the Mexican cause in the United States’ unjust invasion of 1847” 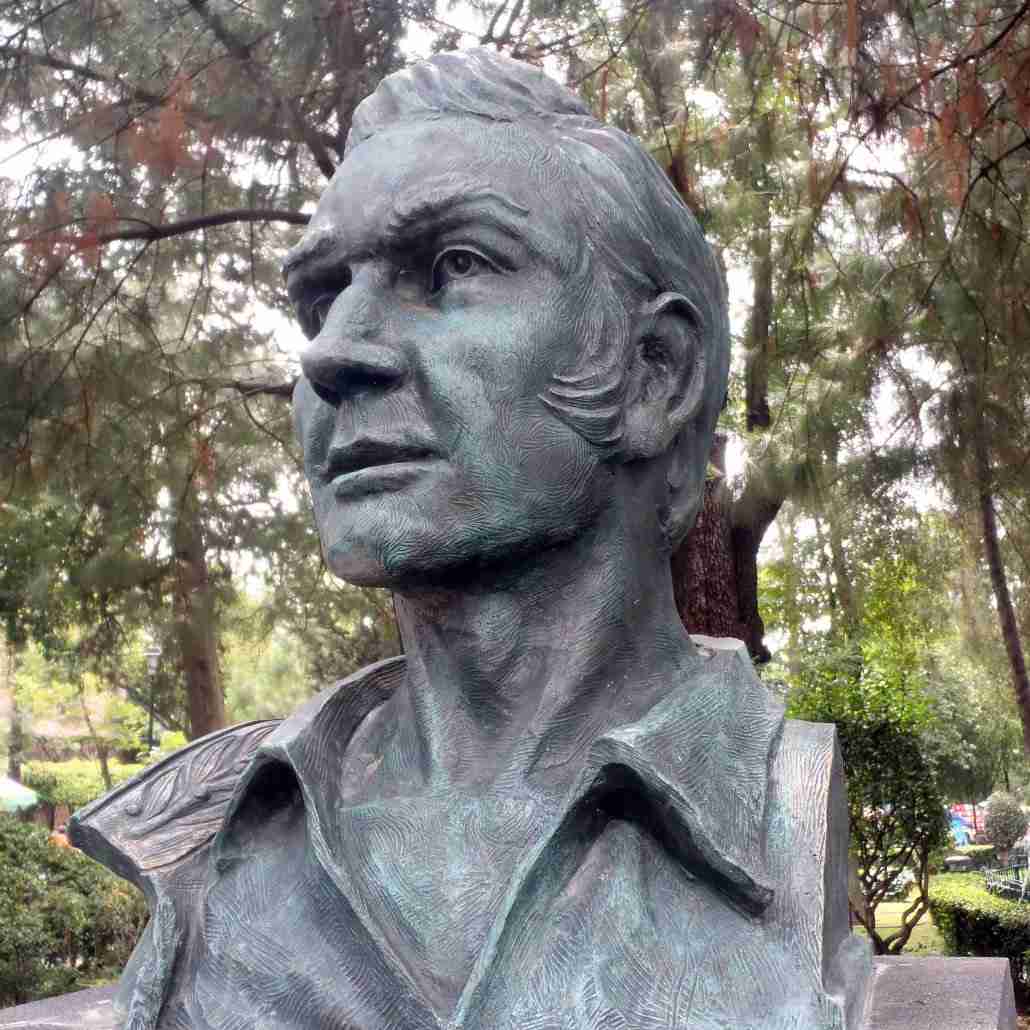 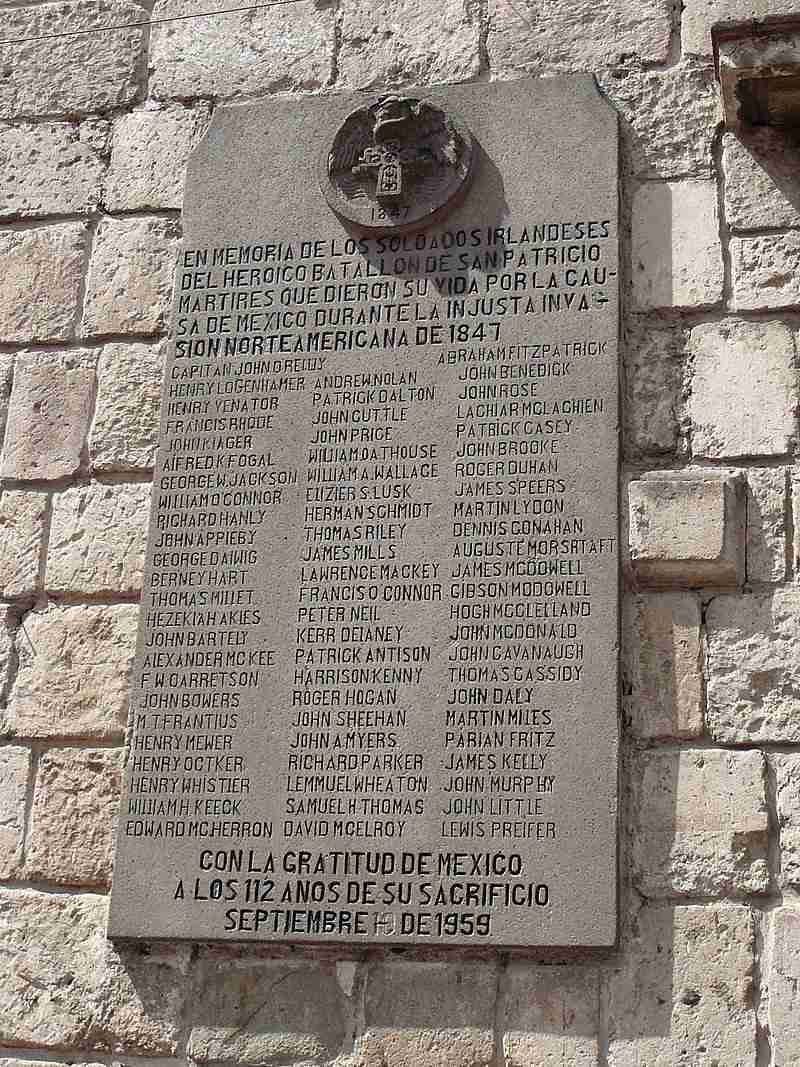 Commemoration plaque to the Batallón de San Patricios. It lists 71 names of those captured, killed, or executed by the Americans in 1847. In all, 50 Saint Patrick’s battalion members were officially executed by the U.S. Army. Collectively, this was the largest mass execution in United States history.

Directed by Kieran Concannon this half-hour documentary, Saol John Riley (The Life of John Riley), was produced for TG4. Incorporating Irish and Latin music it follows Irish singer songwriter Charlie O’Brien as he traced the path of Riley’s journey from Clifden to Veracruz.