Our ongoing expansion isn’t just physical and we’re delighted to say we are growing our team as well. Last week we welcomed our newest member, Paul Byrne, who joined us as an Assistant to the Brewery. Paul is our token Southsider and joined us from Netwatch where he had the impressive title of “Interventional Specialist”!  Prior to that he gained valuable experience with Costello’s in Kilkenny where he held a similar position and was responsible for packaging and handling raw materials such as crushing the grain.

His interest in brewing was sparked by his late grandfather who was an avid home brewer in the 70s and 80s. When he passed away his grandson picked up the brewing bug and started off using the same equipment. As Paul’s interest grew so did his kit. Over the last 7 years he bought more modern pieces of kit but his grandfather’s glass fermenters remain an essential part.

Like us, Paul is a big fan of Continental European style beers like Saisons, Triples and Lambecs so himself and Richie are going to get on just fine! In saying that “you can’t beat an IPA!” With no prompting he named Handsome Jack, O’Hara’s and 12 Acres as some of his favourite Irish brewed IPAs. Beyond that it’s reliable favourite likes Sierra Nevada and Dogfish Head 90 Minutes that he finds himself reaching for on a regular basis. 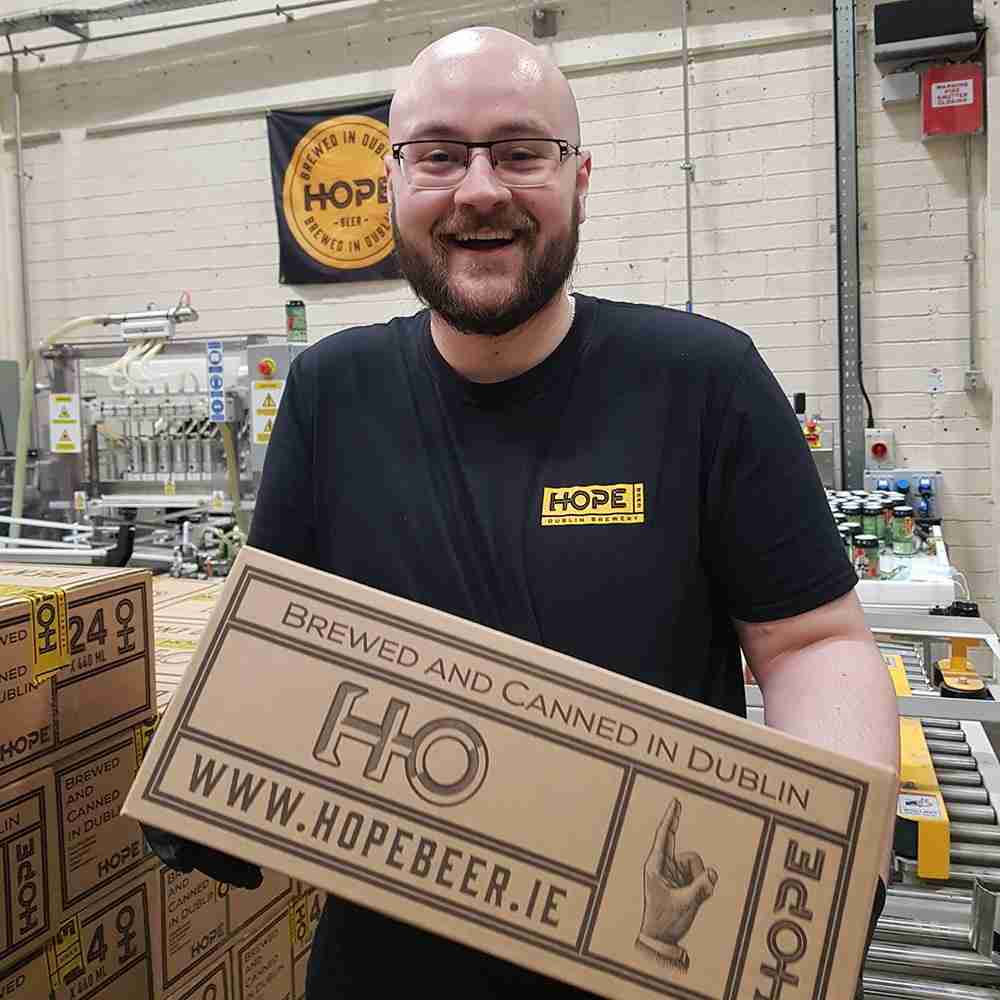 So what was the beer that he started out his journey of craft beer discovery? He went big with Galway Bay’s Foam & Fury which as your first ever craft beer he found somewhat “overwhelming”. At the time he didn’t realise beers went over 5%!

What attracted him to a career in the brewing industry? “A lot of craft breweries are a reflection of the people who work there and I love the fact there are so many different personalities within the industry here. They are authentic and really care about their end product. Of course there is the socializing aspect too.”

Paul’s long term aim? “To learn on the job with the aim to become a head brewer. The ultra-long-term aim is to open my own brewery.” We sense a collab in the future but for now Paul is in the last couple of months of the Carlow IT Brewing  & Distillery course, and with his final exams at the end of this month we wish him all the best.